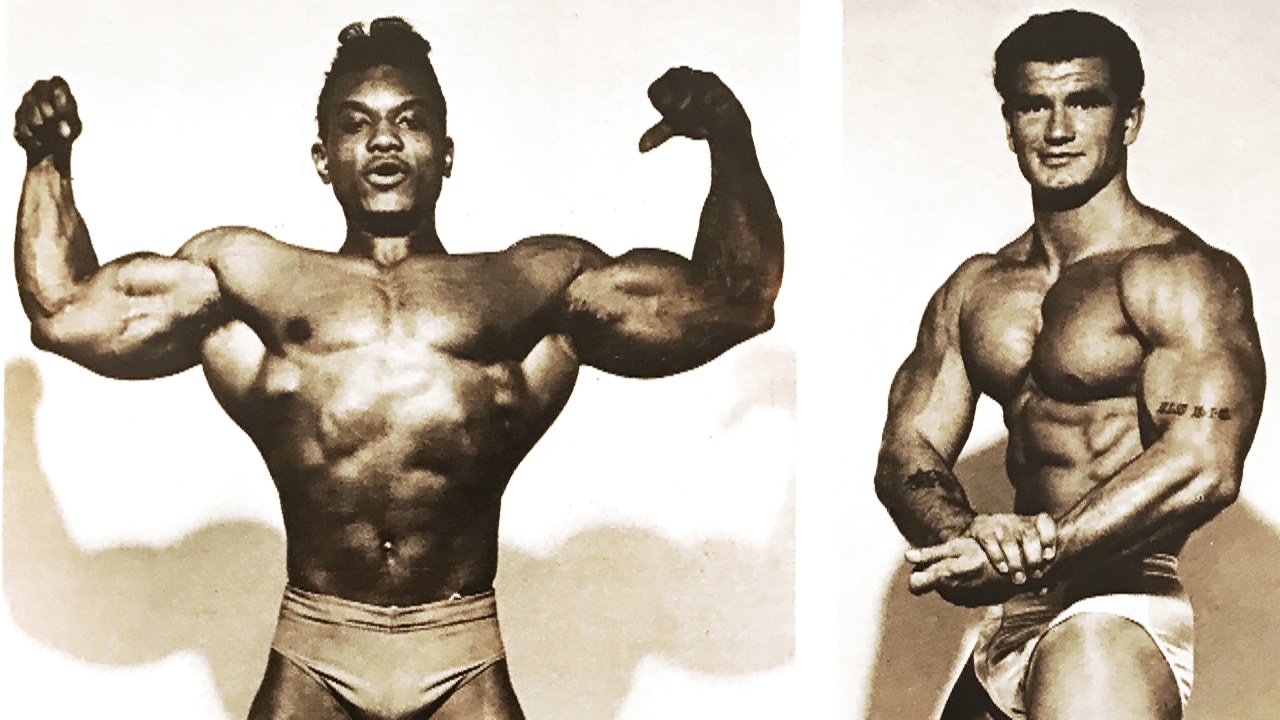 Jerry Daniels of Chattanooga won the crown. But there were other outstanding bodybuilders.

Jerry took a three-hour workout four times a week. He did chest, shoulders and back on Tuesday and Saturday; his legs and arms on Thursday and Sundays.

He used to eat four times a day. Plenty of fruit and lean beef which supplements with Protein.

In 1962 Jerry was voted the most Valuable Player award in the Chattanooga All-star football game. A good all-round athlete, he is well educated and well spoken. 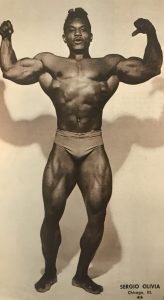 Report from the magazine:
“In the big ’65 America contest we expected that California would get a man in one of the first three places, perhaps two men, but the best position one of their native sons could make was seventh. We expected California men like Bill McArdle of Studio City, Von LaMon of Rosemead, John Corvell of San Jose or Ken McCord of San Leandro to make the first place battle a hectic one but it just didn’t turn out that way.

A Tennessean, one of the youngest men in the contest, took the coveted crown.

There were other upsets; Sergio Oliva, the muscular superman from Chicago who placed second in the Junior Mr. Americaa, placed fourth.

His winning the Most Muscular Man award however, was a foregone conclusion. There is no one who can compare with his massive musculature.

We thought that Dennis Tinerino of Brookly, third place man in the Juniors, who had been showing great promise, would be right up in the first five but he dropped to ninth place. Mike Ferraro of Buffalo, holder of the Mr. United State title; was another who found the going tough and was forced into tenth place.

Note: Use the tag system below for more details about those oldschool bodybuilding legends!