Skip to content
100% RETRO, INDEPENDENT AND FOR FREE #YOU CAN'T BEAT OLDSCHOOL! 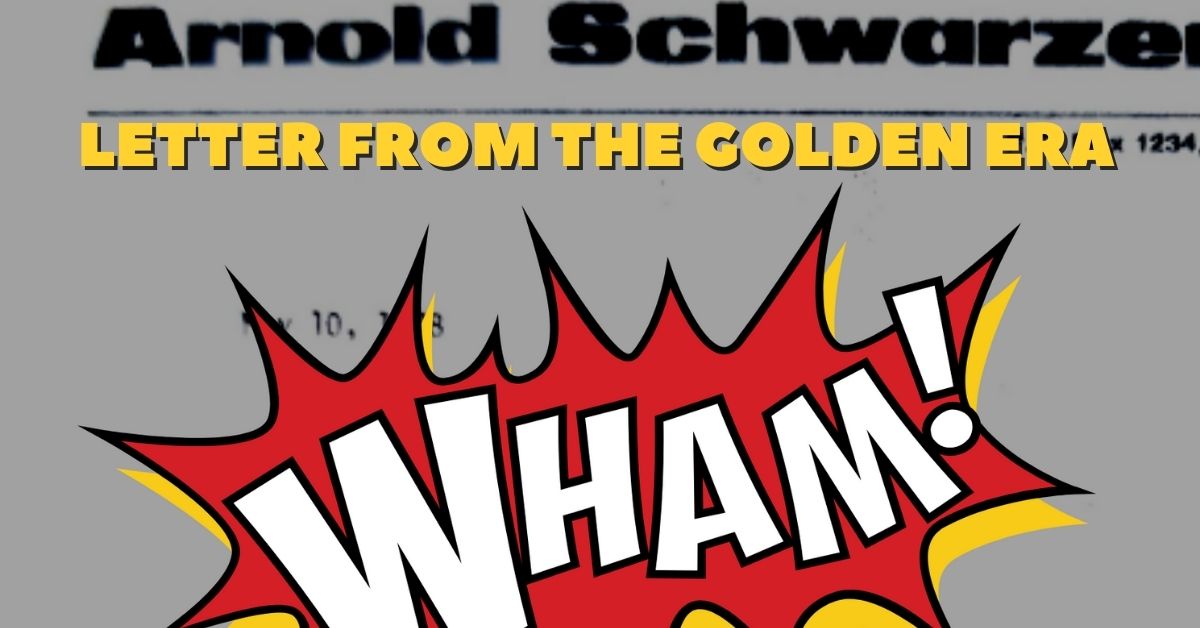 Arnold Schwarzenegger grew up in Graz,Europe and the first bodybuilding magazine he used to read was ‘DER MUSKELBILDER’. Publisher and Editor was Peter Fasching from Essen, Germany. He used to sell the magazines in Austria too.

In Arnold’s german book entitled “Total Recall”(page 39) he wrote: “In November I came across the latest issue of Muskel Bilder in a department store in Graz. On the cover was the current Mister Universe, Reg Park.”

Der Muskelbilder contains material from Joe Weider’s magazine ‘Musclebuilder’ and Peter included material from Germany and plus Austria too. Great pictures and training routines from Europa!

During my research I found a lost letter from Arnold to german bodybuilding promoter Peter Fasching ( Year: 1978)! So, I would say it’s bulletproof that Arnold studied the german muscle-magazines from Peter Fasching. As you might know, Arnold had problems with reading and speaking englisch in his beginnings. So it’s logical that he liked to read some magazines in his native language!

“Dear Peter:
I would like to congratulate you on publishing the 50th issue of your great magazine “Athletik-Sportjournal”.

As you know, I have been a great admirer of yours. You were the first one that got me interested in competitive bodybuilding in 1965. It was you who invited me to the first bodybuilding contest I ever saw. From that time on I have read your stories and have followed the articles you wrote for different magazines and now for your own.

It was you and your efforts that have made bodybuilding what it is today in Germany, Austria and Europe. Your magazine has not only been a leading one in the German Speaking Countries but a leading one here in America. There are few bodybuilders here that do not know what the “Athletik-Sportjournal” is and who the people are behind it. Your magazine is one of the few that both retired and competitive bodybuilders can look at and get the complete story of what is happening in bodybuilding today.

To me that is a great, great success and would not have happened if you yourself were not behind it with your dedication, efforts and love for bodybuilding. I congratulate you and your whole team on bringing forth the 50th issue and wish continuing success. I am very happy to be your friend and one of the International contributors to your magazine.

What happened to Peter Fasching?

Peter’s magazines and Supplement-Company went bankrupt. Furthermore he had problems with alcohol and in 1983 he comitted suicide.

We are investigating how the people trained back in the day. We are providing training information from the 19th century (aka pre steroid era) till today. We are collecting old training courses & books and presenting some pieces here.

Honoring the past and respecting the present is our mission.

We use cookies to ensure that we give you the best experience on our website. If you continue to use this site we will assume that you are happy with it.Ok