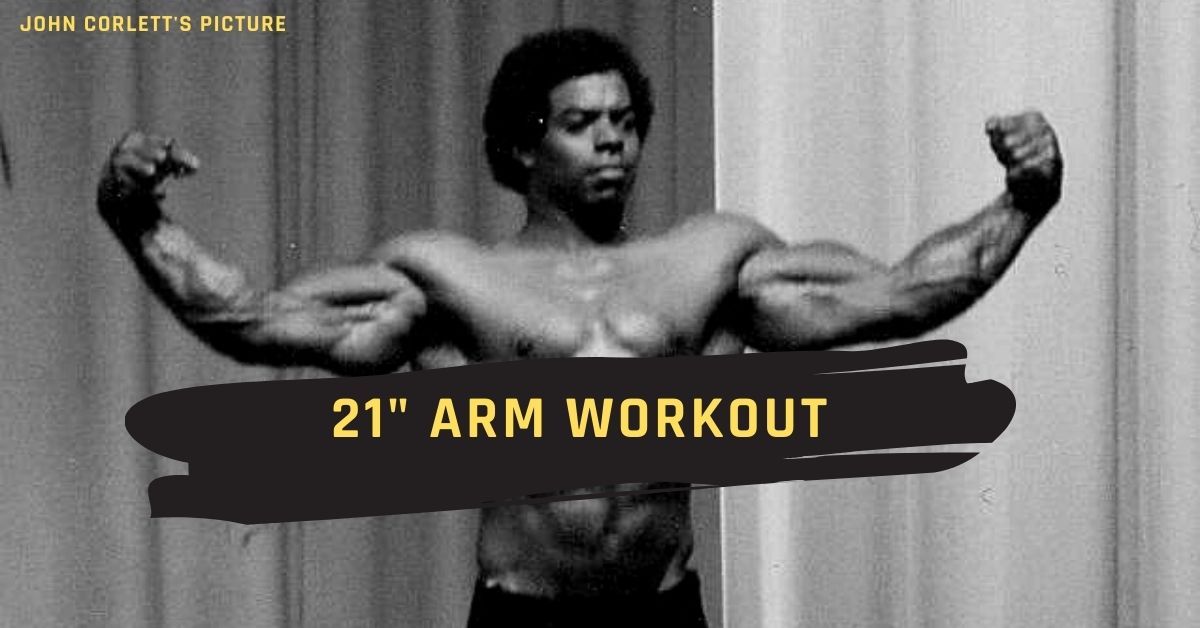 “Bill Pettis, born December 27, 1946, in Harrisburg, Pennsylvania, began pumping iron at age 13. Inspired by a picture of Leroy Colbert, the possessor of the largest arms of that era, Bill exercise with 25lb cinder blocks for almost a year in 1960, working out five hours a day, 7 days a week from the beginning (mostly arms, but always worked the entire body).

The weights made him a devastating high school athlete at Central Dauphin High in Harrisburg where he made football All American, Honorable Mention, Defensive Linebacker in 1965 and was Team Captain; pitched for the baseball team; played ice hockey and basketball; and ran the 100 in 10 seconds flat.

Bill Pettis has done many things that are very hard to believe unless you know Bill and have seen him perform. The most unbelievable, is that Bill doesn’t use steroids. In fact, he experimented with them only once in his life for four days in which he took 5 pills per day. When questioned as to whether they were 2 1/2 or 5 mg. tablets, he was uncertain. He stayed on only 4 days and hasn’t tried them since. This was many years ago.

About five months ago, at the Venice Beach outdoor weight facilities, I witnessed Bill at a body weight of between 250-255 pounds, do a 370 pound standing triceps extension.

I had only known Bill for about 4 months at the time and had never seen him work out as he always trained mornings at World Gym and I afternoons at Venice Beach. So later in the day, as I was thinking about what I had witnessed, I thought – no, it was impossible, no man is capable of lifting that much weight, no matter how strong. I concluded that I must have been mistaken and it must have been 275 pounds which is probably a world record itself.

Since then I have witnessed him handling these heavier poundage’s and yes, it was truly 375 pounds.

So, here is a man breaking a world record by over 100 pounds, in the same power class as Paul Anderson’s huge squat records.

Other than Bill’s arms being his outstanding feature, he has always had pretty good symmetry throughout the rest of his body.

For five years he worked out an average of 6 hours per day. He has also used more conventional 1 1/2 hour, 3 day per week routines, but usually made the quickest gains with the harder, longer workouts, followed by much rest.

Bill has done 100 sets – 4 reps of standing triceps extensions with 140 to 160 pounds in one workout. On another occasion, he pumped iron 10 hours in one day drinking milk and honey after which he got “sick”, and it took several days to recuperate from the exhaustion. He has done 3000 reps in bench triceps dips, 60 sets of 50 reps per set in another workout.

Proof that you must have power and endurance to have the World’s largest arms.

Another unbelievable feat occurred when Bill, in preparation for a contest was able to lose 50 pounds in only 2 weeks, from a body weight of 254 down to 204. He started off running 10 miles er day the first week, then stepped it up to 20 miles per day, 3 hours per day the second week. He ate only one pound of meat and drank water each day and hit the weights for 1 1/2 hours, 6 days a week.

bench press: 450lb flat, not all the way down to within 2 inches of chest.

Incline bench, 395 within 2 inches off chest.

Bill’s training principles consist of working out heavy and fast. He doesn’t waste time between sets or exercises and uses extreme concentration. He uses low reps and high reps. He mixes it up and varies his workouts from one day to the next.

Bill extols the value of milk and other than being blessed with a very heavy bone structure, believes the milk keeps him from getting injuries, evidently due to the calcium content. Bill has had no training injuries and rarely warms up, sometimes starting with near limit poundages. He constantly praises the value of squats and sometimes uses them everyday.

Bill has used basically the same workout routine for almost 20 years. This should serve as a sufficient introduction to Bill Pettis – the man with the World’s largest muscular arms. Now for the mind boggling routines used to build those huge guns.

This is Bill’s present program covering the entire body and will be analyzed in depth. The emphasis seems to be on chest and arms. He uses a form of the rest pause principle uniquely his own, sometimes resting only seconds between sets.

Calves and Forearms (same as Monday, Wednesday and Friday)
Bill always trains calves and forearms on each workout day, but only works ABS before contests.”