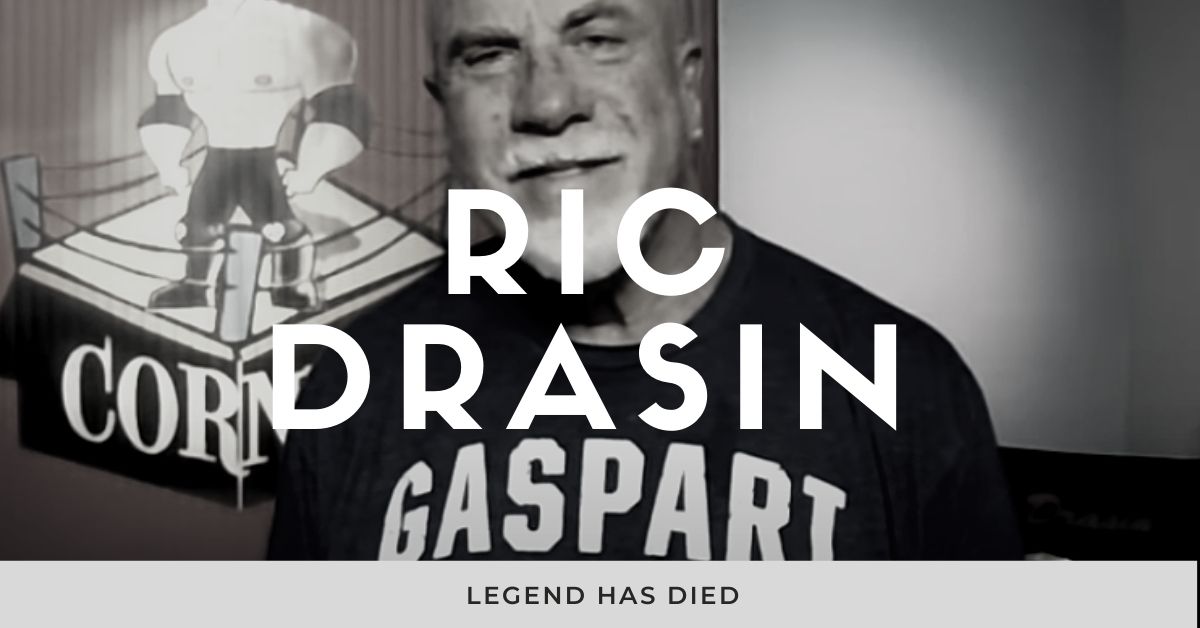 Ric Drasin was known for his great interviews named ‘Ric’s Corner’. He invited Tom Platz, Richard Baldwin and other golden era legends. They talked and laughed about the god old days.

According to his son, Ric had a knee replacement and it went wrong. And another knee replacement was planned in mid september.
Today, bodybuilder historian ‘Joe Roark’ wrote that he received a message, that today in the morning
Ric Drasin died. He was born July 12, 1944, so age 76.  Death reason is unknown.