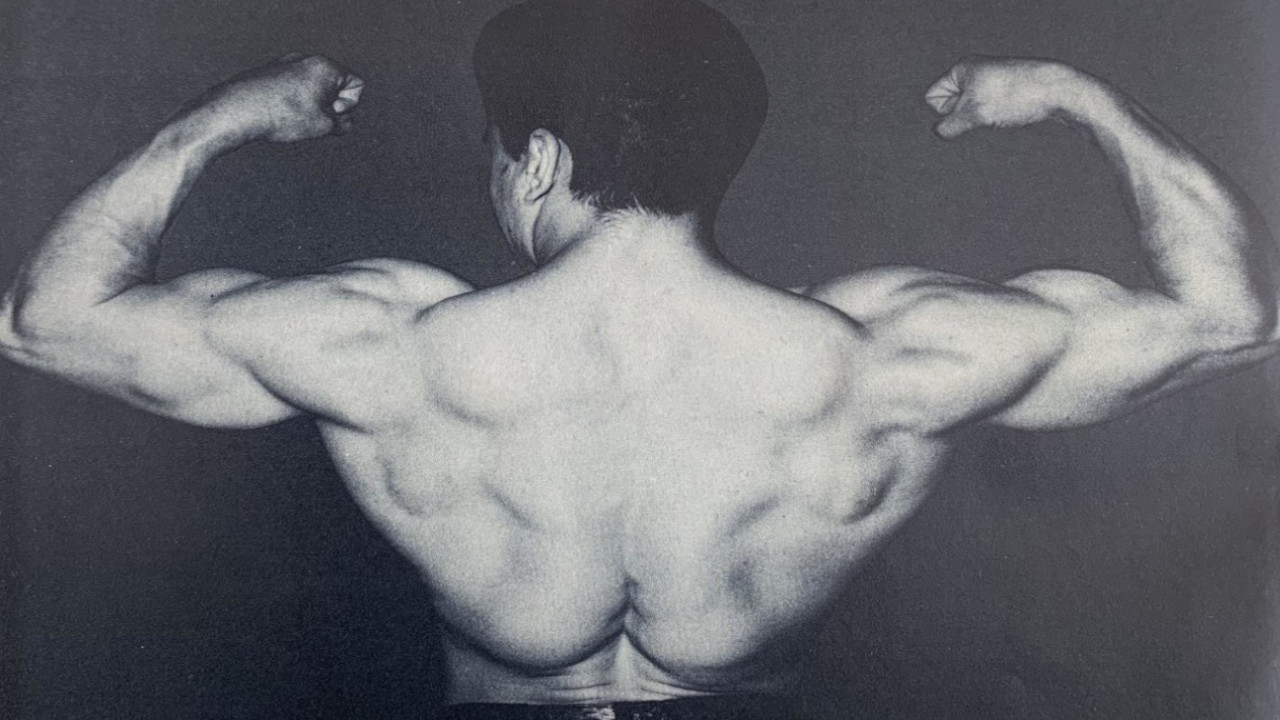 Squats were one of his favorite exercises for strenghtening his legs and hips. He never had any knee or back problems. He used to squat parallel. He was probably the first weightlifter who squatted just parallel. He squatted also deeper also to the bottom but with lesser weight.

Clean
– He never lost the control and never failed to clean

Dips was also his favorite. He would straps so much weight that he was not able to get up on the bars. But once he got up on the bars, with his arms straight, he didn’t have trouble dipping for reps.

He used the Cyr Bell (230lb). He used to do 12 reps per set. Due dipping his benchpress and military press increased 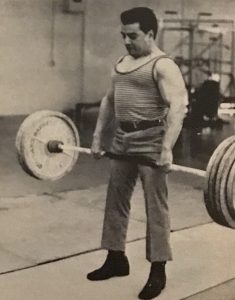 He didn’t try anything near his limit but what he did showed he had plenty in reserve if he wanted to extend himself.