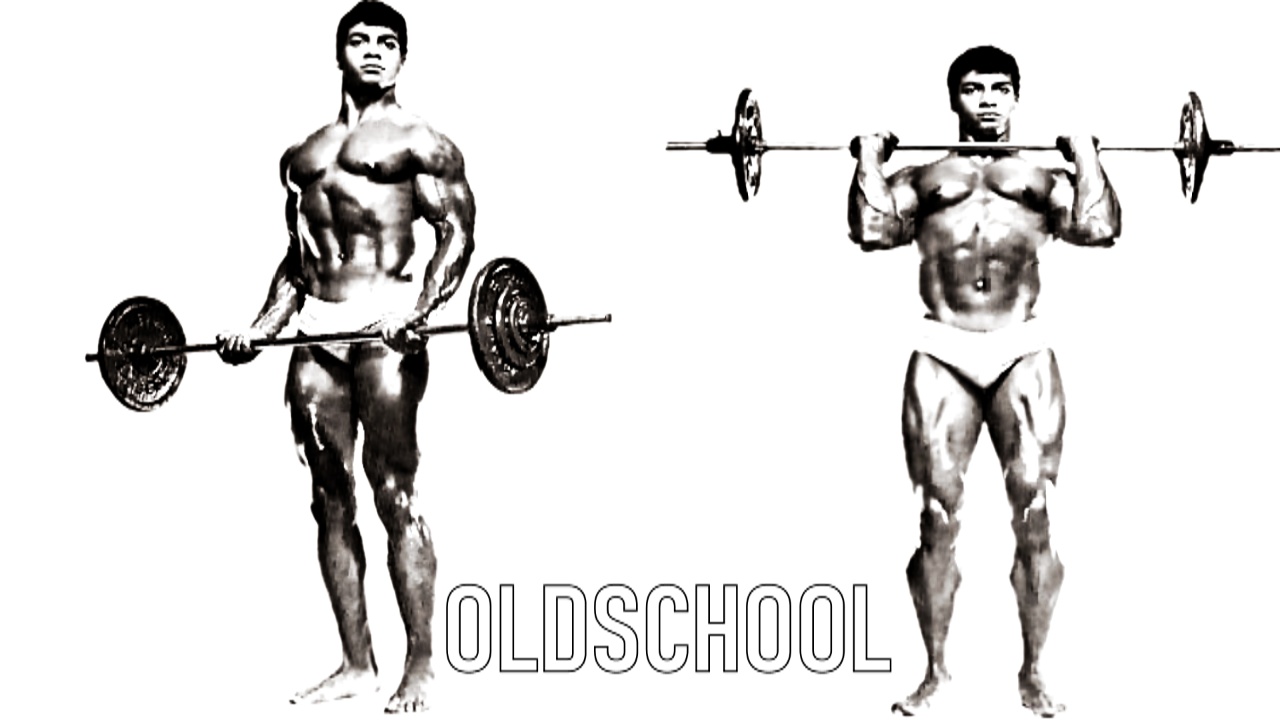 As a freshman, Harold ran a 54-second quarter mile and was a member of the school’s championship mile relay team. During his junior year in school, he placed second in the Indiana High School wrestling tournament as a 175 pounder.

There have been no secret exercises, no complex formulas – just the basic training. For you readers who are interested, Harold does the following exercises in the following order:

Harold performs all of his exercises with no more than six repetitions per set, with the exception of calves and abdominals, with which he handles about thirty per set. He feels that this type of program is best suited to him at this time, because separation has never been a problem for him. These exercises are followed twice a week during a season of competition, thrice a week out of season and four times a week prior to a contest.

As for diet, Harold has always been particular as to what he eats. The following supplements have been included in his regular intake: large amounts of protein, desiccated liver and wheat germ oil.