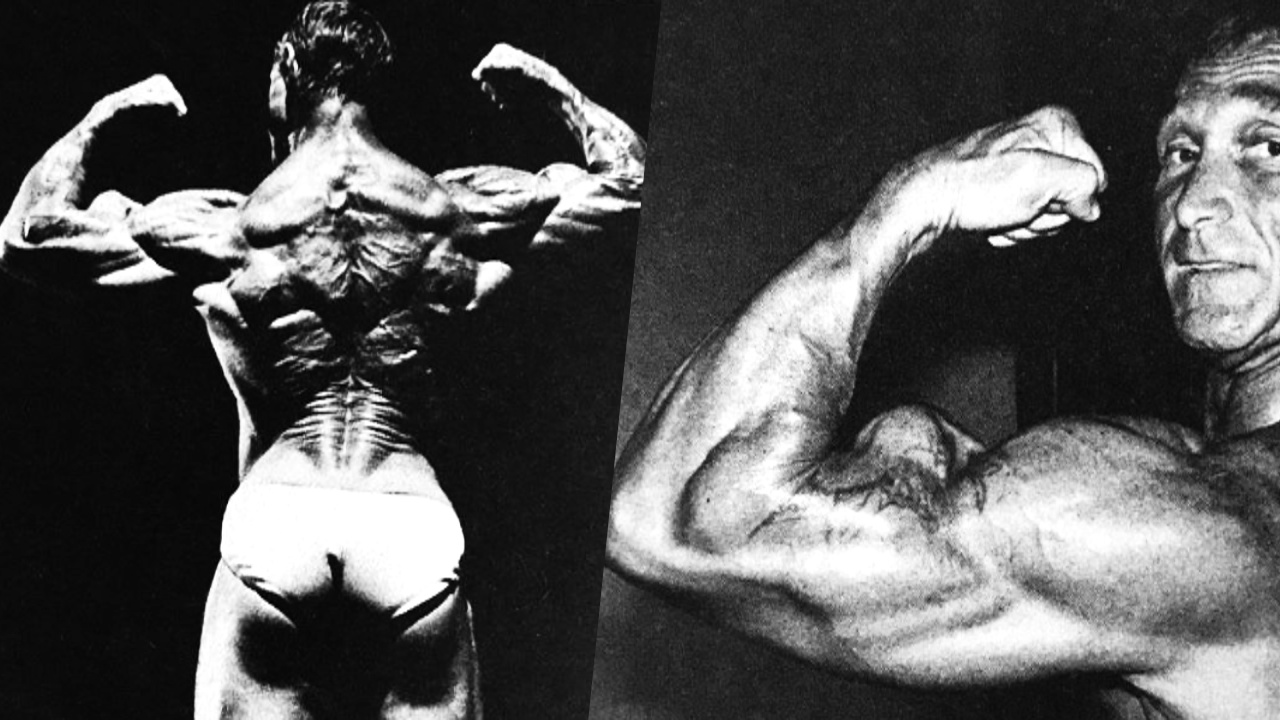 Johnny Isaacs, born in 1929 in Johannesburg, South Africa, was Reg Park’s brother-in-law. John won the NABBA Mr. Universe short class in both 1953 and 1958.
Reg Park and John used to train together.

The following bodybuilding routine is very oldschool. Back in those days (1900-1930) the benchpress was controvers, called the lazy way to train the chest. Bodybuilding pionners like Reg Park and John Grimek would rather stretch their rib box with breathing squats and pull-overs.

Training six times a week they did and they found that they could gain the best results by splitting the routine. Have Fun!

Note: Yes, this routine will seem very long. Johnny trained about two and a quarter hours. 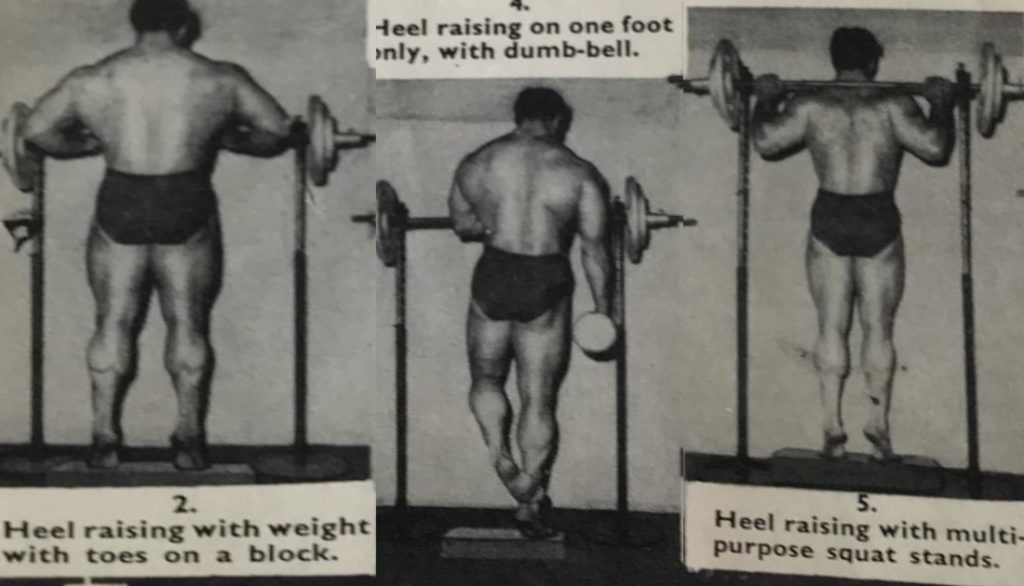 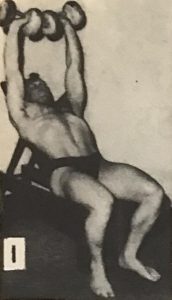 Note: Johnny did not practice the regular barbell bench press. He wanted to shape his pectorals and he believed that with the dumbbell he could do so with much more flexibility.