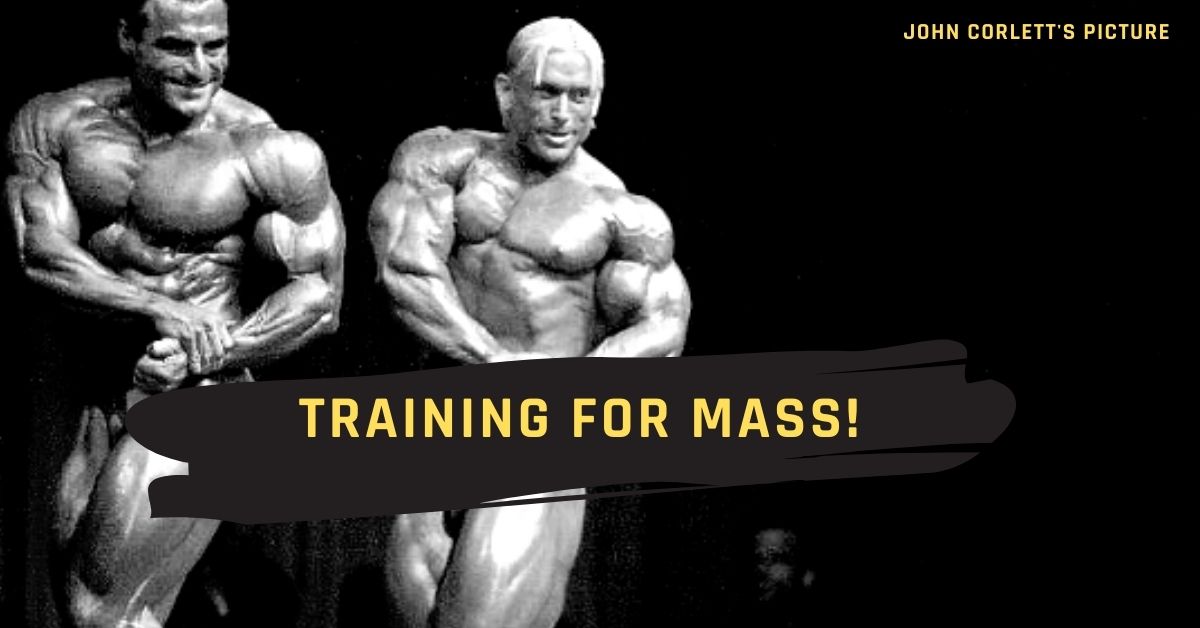 Lee Priest grew up in Wallsend, Australia. Priest’s mother was also a bodybuilding competitor, and posed with Priest onstage. Priest started training at the age of 12 with the help and support of his grandfather. He competed for the first time at the age of 13 and won. He went on to win numerous other competitions leading up to him winning the IFBB Mr. Australia at 16 17, 18, and 19. Priest competed at the World’s Championship at 17, where he placed 4th. At 19 he again competed and won The Mr. Australia title, but was not allowed to get his pro card in Australia because of his young age. It was then Priest decided to enter an amateur competition, Niagara Falls Championships. While there, Priest was discovered and given his pro card. Priest became one of the youngest men ever to turn IFBB pro at the age of 20.

Notes: Calves were trained every day with one exercise done for four or five sets of 50-100 reps. Abdominals were trained occasionally with leg raises and trunk twists.