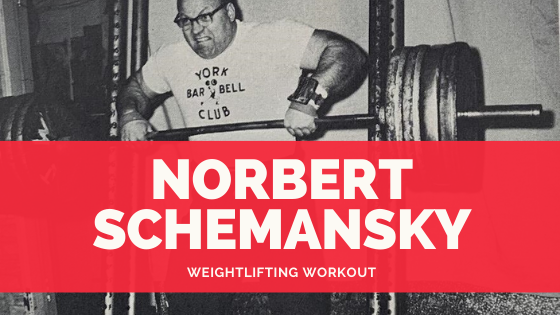 Norbert Schemansky is one of the all-time greats. He is of Polish descent but he also said he is an American and proud of it. He has proven to the sports world that champions can be 40 years old and still reign as king. In this article you will learn how Norbert Schmansky trained and his mental attitude – Mr. Berg

Advices
Determination is important for Norbert. Persistence is a must. You must be willing to accept the challenge that lies immediately ahead. According to Norbert all through his lifting career, it seemed there was always somebody who was supposed to be better than him. The list is long. It goes back to 1948. There was Gregory Novak, John Davis, Jim Bradford, Paul Anderson, Dave Ashman and two more Russians, Vlasov and Zhabotinsky. After all these years of lifting, only the two Russians of modern vintage were in the game. The others were on the sidelines. 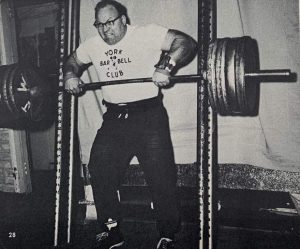 “I am of Polish descent. I am an American and proud of it. Everybody knows that a man with Polish blood in his veins never gives up without a battle and an American accepts all challenges no matter how big or small” – Norbert Schemansky

Norbert’s Schemansky training philosophy
As a contest gets closer, he used to eliminate more and more power and substitute it with more and more Olympic lifting. Approximately eight to 10 days before the meet he eliminated all power exercises. During the last two or three weeks he concentrated entirely on lifts! 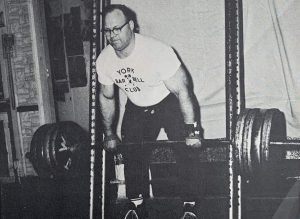 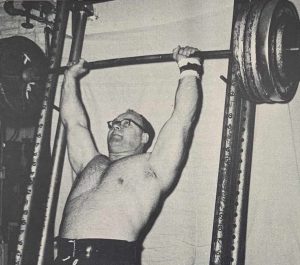