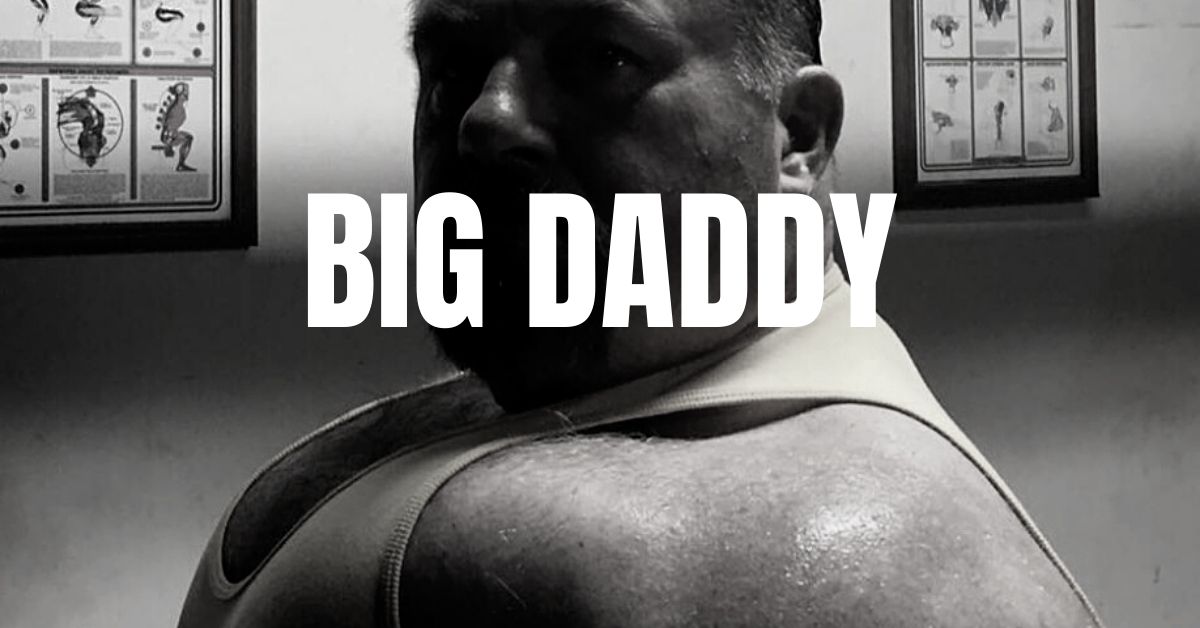 I have been fortunate in my life time to meet and experience many amazing human beings, specifically many who are interested in training for strength improvement. When I relocated to Southern California in 1991, I first lived in Whittier, which had a number of really cool hardcore gyms within a short drive of each other. Knowing my Powerlifting history as I do, I knew that Pat Casey, the first man to officially bench 600lbs and total 2000, at one time owned a gym in Norwalk, which is adjacent to Whittier. Pat’s gym was long gone, but I soon discovered that the American Eagle Gym was located in Norwalk and it had something no other gym in the World had in 1993- two raw 600lb Bench pressers.

As of this article, anyone who is interested in hard training and has an internet connection knows who CT Fletcher is- but not everyone knows of CT’s training partner, Richard Schoenberger. There are two awesome videos on CT Fletcher’s YouTube channel in which he introduces Richard to the world and explains to all how Richard is more than a training partner to him, he is a brother. The first video details how CT calls Richard the Silverback and how they trained together on Monday nights at the American Eagle Gym in Norwalk, which at that time was owned by the super supportive Sherry Houston. Monday night was bench night and I was fortunate to observe their workouts for over a year while they were nearing their peak in strength in 1993.

Richard humbly speaks on this first YouTube clip and he describes how he is a husband, father, and son before he is a lifter. He began weight training for football as a high school sophomore weighing only 165 lbs – he would increase his bodyweight by almost 200 at the peak of his bench pressing career.

Rich, long a professional engineer by trade, recalled that he gained 30 lbs of bodyweight per year once he began training. Richard provided CT with some interesting information such as how he pushed a Camaro two miles and after High School he lifted a Volkswagen to win a bet with his dad. CT stated that he could bench press 405lbs when he turned 18, which Richard added that he benched 425 lbs when he was 16 years young!

Richard humbly said that he was very fortunate to be born strong as his father was unbelievably strong from working on automobiles his entire life without mechanical lifts. Richard was also heavily influenced by his High School Football Coach Hennigan who started him lifting weights.

Richard was as good a student as a he was a lifter, graduating High School with straight As in every subject. Richard played Junior College Football at Cerritos Junior College then earned a scholarship to play football at California Polytechnic College in San Luis Obispo, California. Upon graduation, Rich began his professional career at Rockwell, a huge aerospace company located in Southern California. As fate would have it, Rockwell had a great fitness center that was run by former Powerlifting World Record holder Dave Shaw. Dave organized a company bench press contest which Richard won, beginning his streak of 14 years of being undefeated in bench press contests.

Richard’s best official bench press was 625lbs raw, which was a world record in the American Amateur Athletic Union. Richard never wore a bench press shirt, at time when they were the most popular. There is an awesome YouTube video which is one of the old Ned Low’s Powerlifter Video Magazine editions which shows Richard benching at the American Eagle and benching 615lbs. Richard and I lifted at the 1995 California State Powerlifting Championships where I beat Mike O’hearn and he benched over 600 raw as CT cheers him on. These video clips are on my YouTube channel, Paul L.

Richard humbly thanks his family and training partners for their years of loyal support which let him succeed. He also thanked CT on video for their Monday night battles that made each of them greater. After meeting at a Halloween Powerlifting contest at the American Eagle, these two “polar opposites became the best of friends.” CT intensely described how when he went into the hospital for his heart transplant, Richard was there along with his wife Leslie, because as CT says:

“They are closer than blood.”

The number one thing you will take away from learning about Richard is the fulfillment you will feel as a person due to the bonds you form with your training partners, not the records, the magazine appearances, or the places you experienced when you traveled to compete.

My favorite Richard story has nothing to do with lifting weights at all. In the summer of 1993, my buddy Eric Deroian and I went to the Cowboy Boogie, which was a nightclub in Anaheim off I -5 that must have been over 100,000 square feet and packed when we arrived. As we made our way through the sea of humanity that was the crowd, all of sudden the people had surrounded someone who was dancing their ass off to “Whoop there it is”. You guessed it, Richard at all of 350 lbs, as wide as he was tall, had the impromptu Soul Train spotlight on him as he moved like Prince to an adoring and appreciative crowd.