Westside Barbell – The History of the Ohio version under Louie Simmons 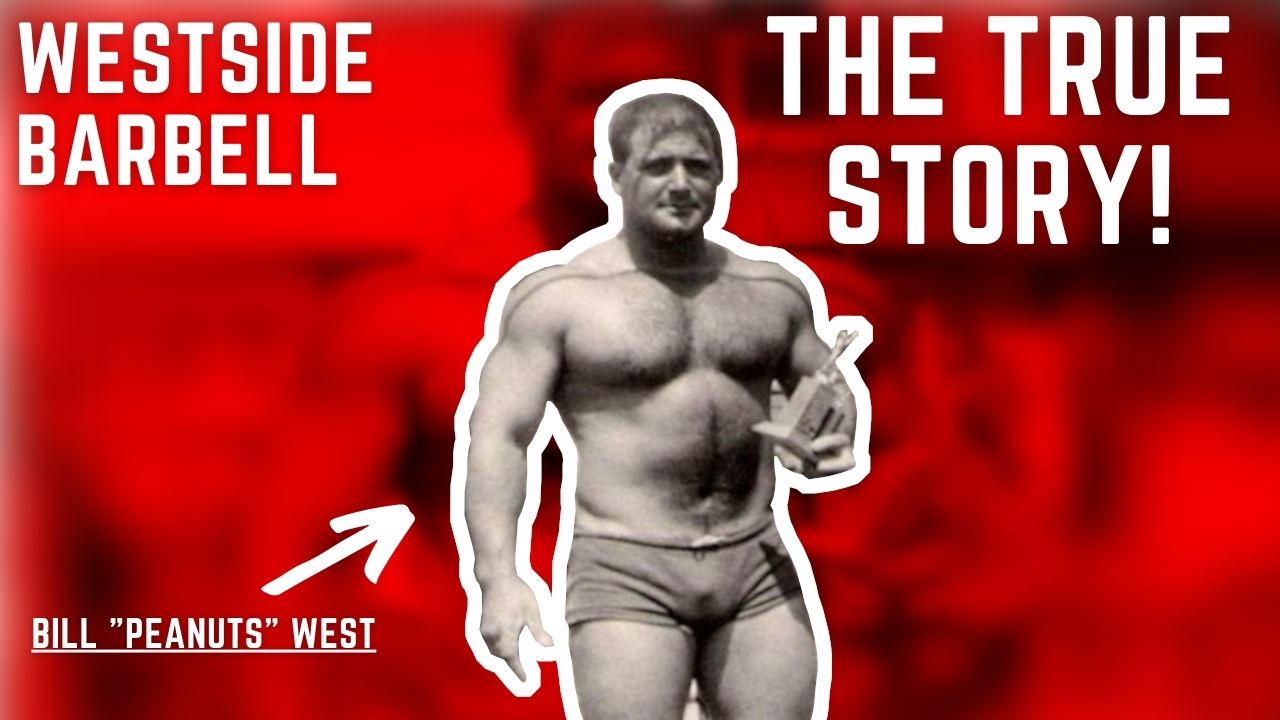 The original Westside Barbell was created in Culver City, California in the early 1960s by a man named Bill “Peanuts” West. West was a fixture at Muscle Beach in Santa Monica and later Venice Beach. He lived in Culver City, California which is near Venice on the west side of the Los Angeles metropolitan area. West’s garage on Neosho became the first Westside Barbell with famous members such as George Frenn and Pat Casey- the first powerlifting legends as well as pioneers.

Thankfully for every powerlifter today, publisher Joe Weider had the vision to include powerlifting information in his magazine, Muscle Builder Power. The training methods and successes of the Westside Culver Crew was promoted around the globe and in Germany, at an army base, a young U.S. soldier named Louis Simmons read these magazines and it heavily influenced his thinking and most importantly his training. Louie returned to Columbus, Ohio and became a national level powerlifter. Louie has said on many occasions that his first training partners were a power rack, an AM radio, and a mirror in his basement gym. On many of Louie’s podcast and in his excellent book, the Iron Samurai, Louie details how he partnered initially with Tom Palluci, Jimmy Seitzer, and Doug Heath after meeting them at the Ohio State weight room.

Louie incorporated and trademarked the name Westside Barbell in 1987- recently relating how thrilled he was to get a telephone call from George Frenn- whom he idolized, even though Frenn demanded $5,000 dollars for Louie’s use of the name Westside Barbell. Louie has always detailed how the original Westside lifters and their articles opened his eyes to box squatting, bench lockouts, incline presses, board presses, and touch deadlifts – all feature articles in the late 1960s Muscle Builder Power magazines and available today in Dave Yarnel’s excellent book; “The lost secrets of the Original Westside Barbell.” Louie’s free articles on his website always detail where and from whom Louie learned a strength gaining tactic.

In the late 80s, Louie wrote articles for Powerlifting USA magazine and although I read them, I did not understand or apply his theories. At that time, Louie was retired from lifting and was known for his wife Doris’ lifting as well as females Laura Dodd, Debbie Sorenson and Susie Benford. Jeff Chorpenning was a National champion who appeared in PLUSA with crazy pictures of him doing sit ups with 315 on the decline bench at Lou’s gym. Matt Dimmel was the most famous powerlifter associated with Westside Barbell, but when he competed he would wear a Black’s Health World shirt and he represented that famous gym out of Cleveland, Ohio.

Much like the original Westside in Culver City had an instate rival gym, Zuvers, Westside Ohio had Black’s Health World and Larry Pacifico’s Power Crew in Dayton, Ohio to push their performance.

Louie described in recent podcasts and YouTube interviews that he opened a commercial gym in the late eighties and it was there that he met Chuck Vogelpohl, Kenny Patterson and some of his other members who would remain as Louie described: “Westsiders for life.”

Westside Barbell garnered international fame based upon their lifters success as well as from their articles in Powerlifting USA, which was accompanied by advertisements for their video tape instructional series for each lift. These ads started appearing in 1993, which was when I bought them. They changed my lifting life entirely and I have, in the spirit of Louie Simmons, done my best to pass on what I have learned from the system. Louie’s writings soon appeared in Milo, which was the premiere strength training journal in the US from 1993 until it ceased publication in 2018. Louie also appeared numerous times on Powerlifter video magazine to teach and he also released another half a dozen video tapes/dvds with priceless training wisdom. Within ten years of the release of the original tapes in 1993, Westside lifters dominated the top geared powerlifting meets in the United States such as the World Powerlifting Organization (WPO), which was contested primarily at the Arnold Schwarzenegger Classic Exposition in Columbus, Ohio as well as at other fitness exposition.

As Westside’s popularity increased, many internet websites and messages boards were focused on discussing and analyzing the Westside system.

As the internet developed, Westside launched and maintains a great website today. There are many Westside Barbell YouTube videos online as well as lifters and athletes who follow the system. Instagram and Facebook has had Westside based content for the better part of a decade. There is also a fantastic documentary called Westside vs the World on the streaming platform Netflix.

I thoroughly enjoy and learn from Louie’s podcasts which provide invaluable information. Much like the gym has evolved, so has the way in which the training and information learned by the gym is shared, provided and sold, as today there are numerous downloadable pieces of content you can buy from their website as well as certification programs which you can access and complete.